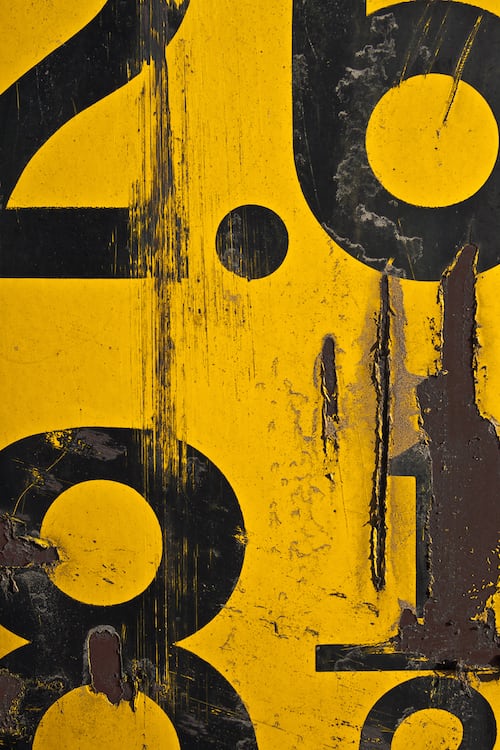 The control traffic farming is a technical system in which the over ploughing of the field or crops could be prevented. The controlled traffic farming is much needed in some cases where there is a chance of repeated ploughing in the fields so that the fields are the crops or maybe the little plants could not get damaged due to heavy and repeated traffic on it. It may sometime cause by the john Deere 7760 if the farmer or the workers don’t know that how to use it.

Following are some benefits of controlled traffic farming and also that why this is necessary for the betterment of the fields and the crops: